The Craig Wilson Ecological Stewardship Award recognizes an individual or organization that serves the Northwest Illinois community through innovations, education, and awareness in the fields of agriculture, ecology, and conservation. The awards namesake was a Freeport area resident well known for his devotion to agriculture and the out-of-doors, and whom in legacy continues to support the Foundation through The Craig Wilson Trust.

About Karen and Steven Herdklotz & Hoo Haven: Hoo Haven Wildlife Rehabilitation & Education Center was provided the highest quality care possible for North American wildlife for nearly 40 years. From very humble beginnings sprouted what would become the largest 100% volunteer-operated and privately funded wildlife rehab center in the state of Illinois. When the Herdklotz’s first became licensed wildlife rehabbers, their kitchen and bathroom were the primary places where little bunnies and songbirds could be found. Then, came the owls, the squirrels and larger mammals and raptors. Eventually, in 2000, a building specifically designed for the medical needs of these animals was constructed on their property and the 501C3 status became a reality. Today, Hoo Haven rests on a rural 20 acres with many specially designed enclosures to rehab every native animal or bird imaginable   Hoo Haven primarily serves a five-county area of Northern Illinois and Southern Wisconsin including Winnebago, Boone, Ogle, Stephenson, Jo Daviess and Rock County in WI. Hoo Haven also works closely with the Illinois, Iowa, and Wisconsin Departments of Natural Resources and the U.S. Fish & Wildlife Service. Karen Herdklotz’s extensive critical care nursing skills as well as the medical backgrounds of many volunteers allow Hoo Haven to provide advanced trauma care and neonatal care to the wildlife brought to the facility. 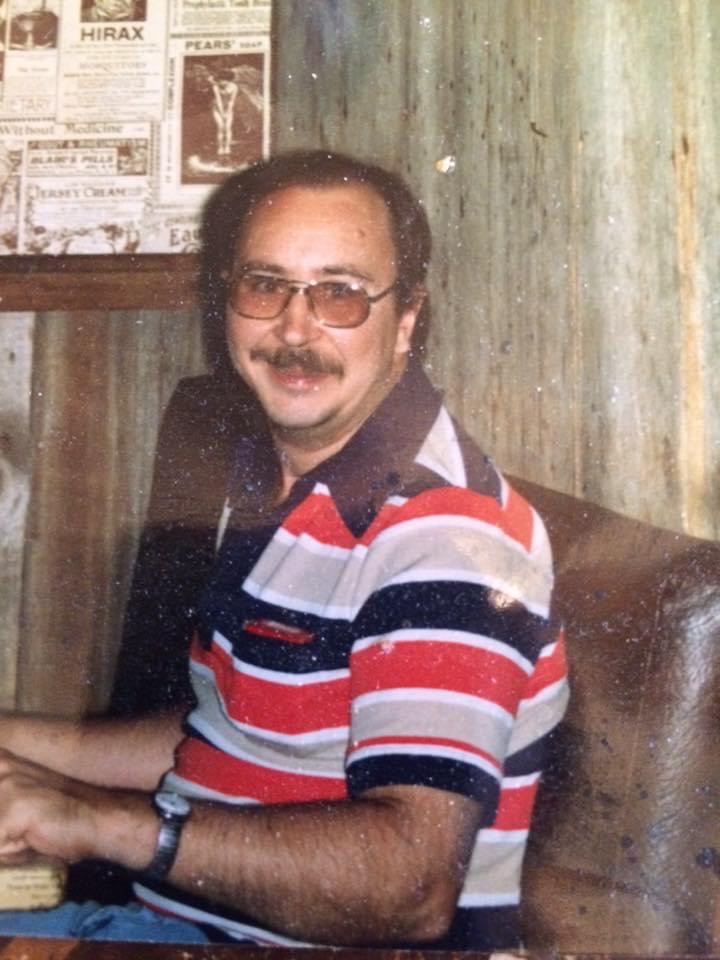 Craig Wilson was a resident of northwest Illinois and was well-known for his devotion to agriculture and the out-of-doors, and whom in legacy continues to support the Foundation through The Craig Wilson Trust.

You have Successfully Subscribed!